All the staff at The Trout Hotel would like to extend our warmest congratulations to The Trout’s co-owner, Nigel John Mills, for being made a CBE in the 2018 New Year Honours List.

He received recognition from the Queen for his services to entrepreneurship in the North East and Cumbria. It is a truly amazing achievement in our eyes and couldn’t be more well deserved, even if we are a little biased!

Since qualifying as an accountant in the early 1980’s, Nigel’s entrepreneurial spark has thrived. Alongside his father, he established and developed a series of newsagents and spent the next 25 years developing them into the nation-wide Mills Group. The result was a chain of 85 convenience stores with around 2,000 employees. They sold the business to One Stop, a part of Tesco, in 2011.

During the Mills Group era he also developed other businesses, including our very own Trout Hotel. Another feather in his cap is that he is the Chairman of the Lakes Distillery in Bassenthwaite. 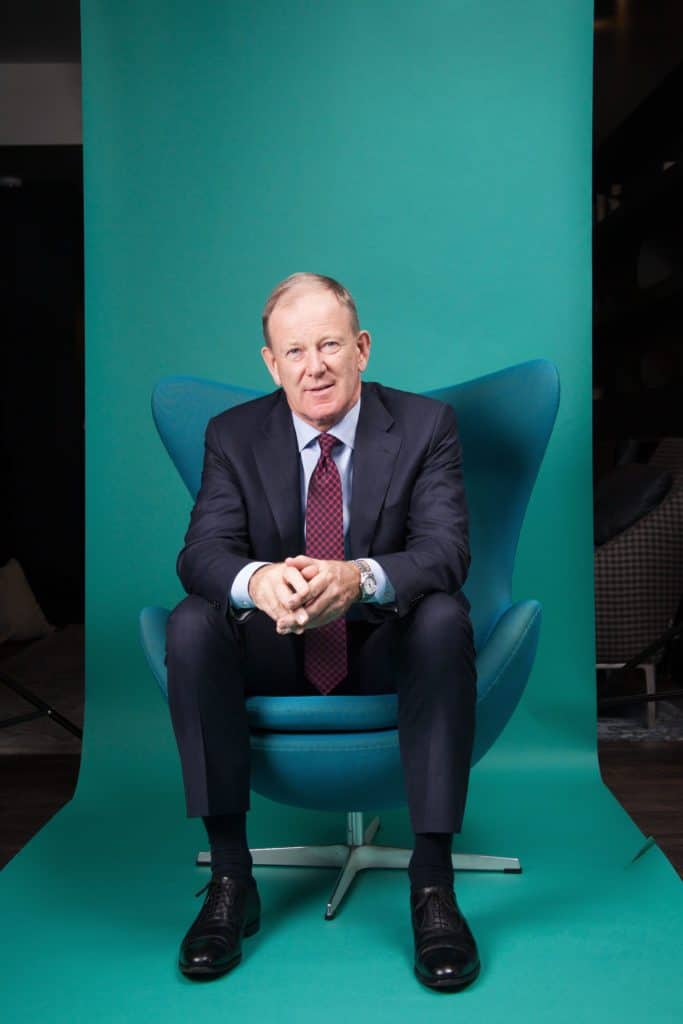 Nigel was “thrilled” to have been awarded a CBE in the 2018 New Year’s Honours List, which recognises the achievements and service of extraordinary people across the United Kingdom.

OBEs, MBEs and CBEs are awarded based on local achievements, whether in business, the community or charity. CBEs are the most prestigious of the three and are awarded for prominent or leading roles at a national or regional level.

“I am honoured, humbled and thrilled to have been awarded a CBE and that entrepreneurship in Cumbria and the North East has been recognised at such a high level”, said Nigel.

“Whilst working with entrepreneurs in the North-East and Cumbria, I see the passion, the desire, the history, the courage and the ability to turn these regions around and transform these challenges into opportunities.”

“I want to thank everyone who has supported me, all the members of the Entrepreneurs’ Forum and, of course, my family who are equally as delighted”.