The day the Lake District became a World Heritage site

It was a proud moment for Cumbrians when the Lake District became a World Heritage site.

We were delighted to discover today that the Lake District National Park has been awarded one of the highest accolades on the planet. Now considered as a UNESCO World Heritage site, the park joins such wonders as the Taj Mahal, the Great Barrier Reef, the Grand Canyon and the Great Wall of China. We always knew that the Lake District was special – now we have proof!

In case you didn’t know, the Lake District is England’s largest national park and is home to the nation’s largest lake (Windermere) and highest mountain (Scafell Pike). About 18 million people visit the area each year. Ever since the Romantic poets of the 19th century were dazzled by the region’s beauty, it has been the inspiration behind incredible artwork, poetry and music.

It is also an area that is known for it’s outdoor activity opportunities, luxury hotels, quaint architecture and unique wildlife. All of these having shaped the landscape into what it is today.

20 years in the making

With this in mind, it was somewhat surprising to learn that representatives on behalf of the national park had been trying to obtain the UNESCO status since 1986. A bid was submitted twice in those years, but the committee could not decide whether it was a ‘natural’ or ‘cultural’ site. When a ‘cultural landscape’ category was created, this gave the park another chance to apply. Slowly but surely, the Lake District became a World Heritage site.

On 10th July, a UNESCO committee in Krakow, Poland confirmed that the Lake District was to be the first national park in the UK to be granted the prestigious listing. This meant that it joined 30 other sites around Britain that have won the international acclaim – an announcement that was described as “momentous” by the Chairman of the Partnership, Lord Clark of Windermere. 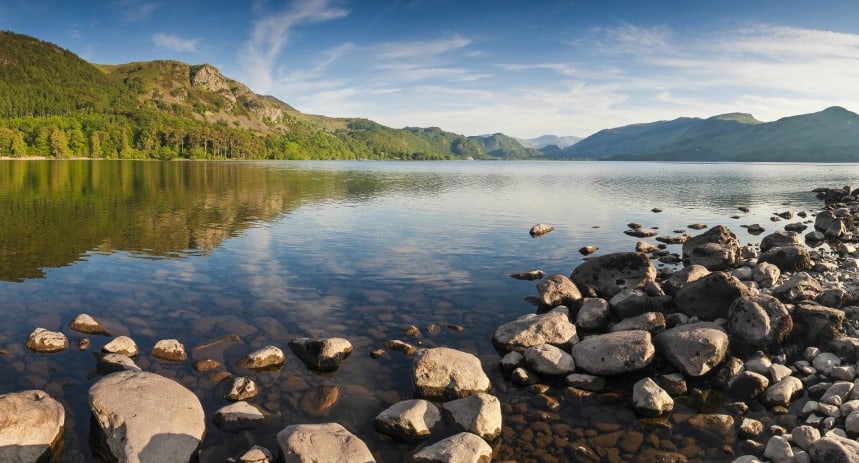 So why was the Lake District awarded a World Heritage site status?

Three main themes ran through the proposal that supported the Lake District becoming a World Heritage site, which were:

The striking natural landscape of the Lake District has, over thousands of years, been carved by industrial and agricultural developments. It is a cultural landscape of international significance and has a unique landscape, different to any other area of England.

The beauty of the Lake District inspired artists and writers of the Picturesque and Romantic movements and generated ideas about landscape that have had global influence.

The Lake District has been enjoyed and valued by visitors for 250 years. Concern to protect it was the inspiration for the birth of the conservation movement, including the National Trust and protected areas including UK National Parks.

For us at The Trout, finding out that the park had been granted the World Heritage status was a great joy. We look out onto the rugged ridges of the Lake District each day and most of the staff have grown up in the surrounding area. Sure, we’re a little biased when we say that the park fully deserves to be recognised globally for its astonishing beauty and rich culture. But it’s not just us Cumbrians that think that. If you heard some of the comments from our visitors after their first outings to Buttermere or Skiddaw – we believe that you’d be thoroughly convinced too. The recognition by UNESCO has been a long time coming, but we now have a World Heritage site right on our doorstep. How good does that sound!? 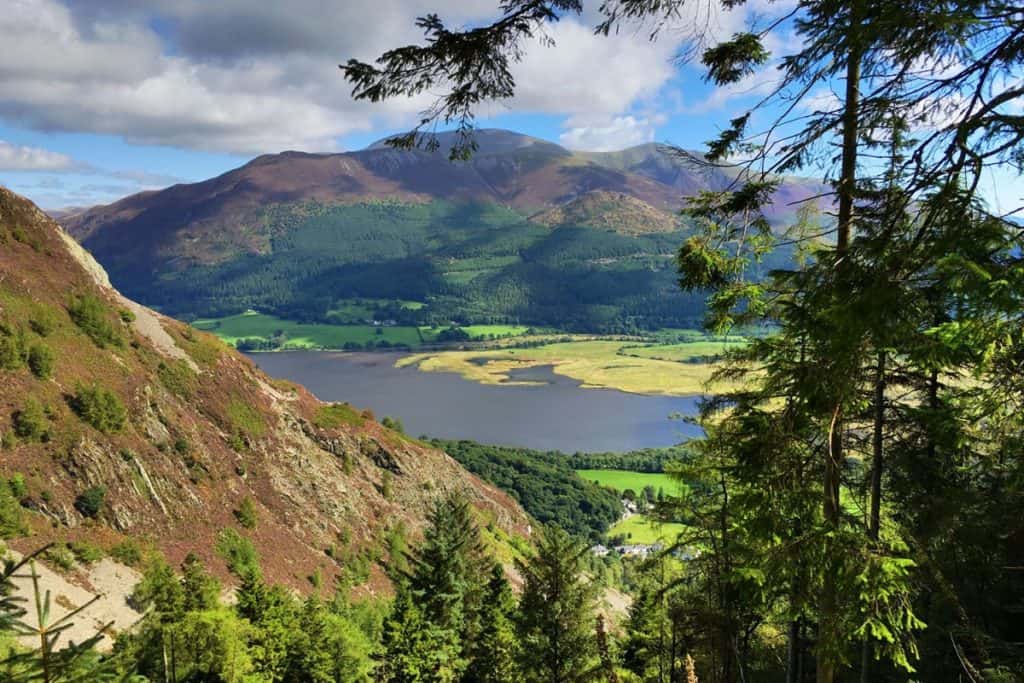 The other UNESCO World Heritage sites in the UK include: