AN INSIDER’S GUIDE TO THE BEST EVENTS AND THINGS TO DO during January in the Lake District.

Typically when we think of January, we think of cold, dark days where money is scarce but drizzle is not. A month where people tend to lock themselves indoors, either because they’ve jumped on the ‘dry January’ band wagon or their social life has gone into hibernation.

For those in the know, however, there is a magical silver lining to a January break in the Lake District. 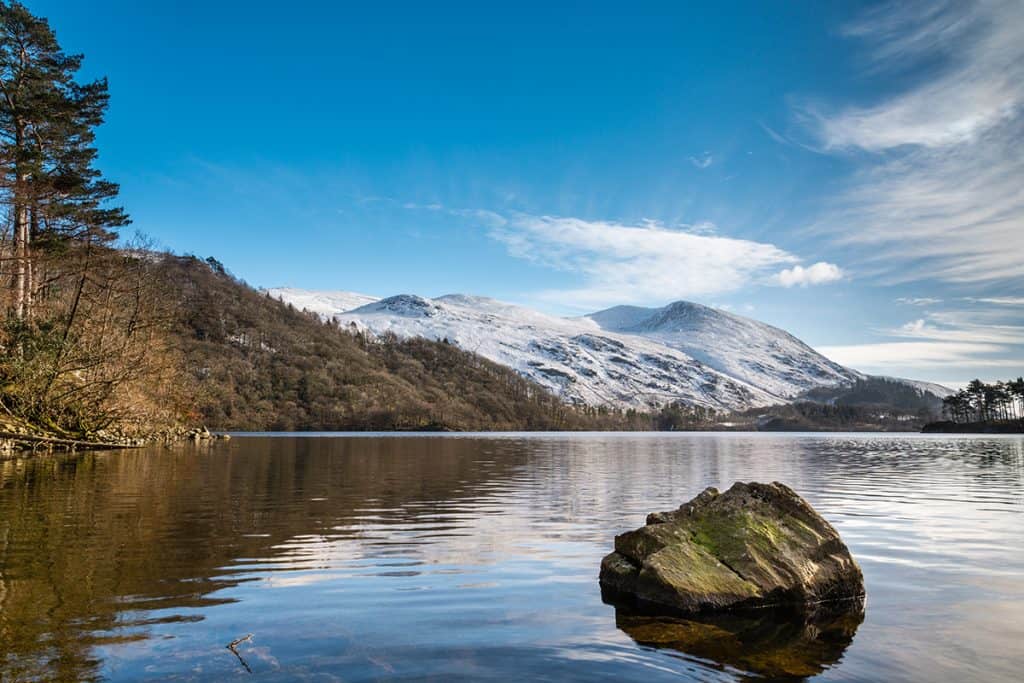 Firstly, a touch of drama is always inserted into a winter walk in the Lake District. From the cascading waterfalls to the snow capped mountains and mysterious temperature inversions. The landscape takes on a different persona and winter becomes a transformative force like no other. Secondly, if you were to think of January as one of the best months of the year to travel in the UK – the dreaded post Christmas month could bring some incredible savings.

And there’s proof in the pudding. Here at The Trout Hotel – January is when we hold some of our best offers. Take 2019, for example. During the first weekends of the year, we’ll have a deal where everyone who dines with us can reserve a room for just £5pp. Even our incredible range of suites are included in the offer, which means that you could be making a saving of up to £275 on a night’s stay in our luxury Cottage Suites. If January hasn’t just got a whole lot better for you already, throw in Ginuary – where gin cocktails at The Trout will be buy one get one free. Oh for it to always be January!

“But what about the weather during January?”

We hear you. However, this beautiful Cumbrian corner is known for its high rainfall throughout the year. How else could the pastures be so green and the valleys so lush? There can be some magical days during the first month of the year. Sure, it will probably be slightly colder. But the warm Cumbrian welcome and the cosy log fire which awaits you at The Trout Hotel means that you won’t want to stay away for too long, no matter what time of year.

As a kind gesture to your diary and wallet, why not book your stay before Christmas so that you have something to look forward to after the festive hype has dwindled? If you decide to explore the Western Lake District and Cockermouth’s Gem Town, January would be the perfect time to do so.

Test out your skills in the kitchen this January! Spend the day with one of Keswick Cookery Schools’ skilled and experienced chefs where you’ll learn all of the tricks of the trade to make an impressive, and lets not forget delicious, three course dinner! Perfect to host a dinner party for your friends and family to get over those January blues.

Running from 10am – 3pm, make sure you get your tickets soon as people are going to be hungry to get their hands on this experience! 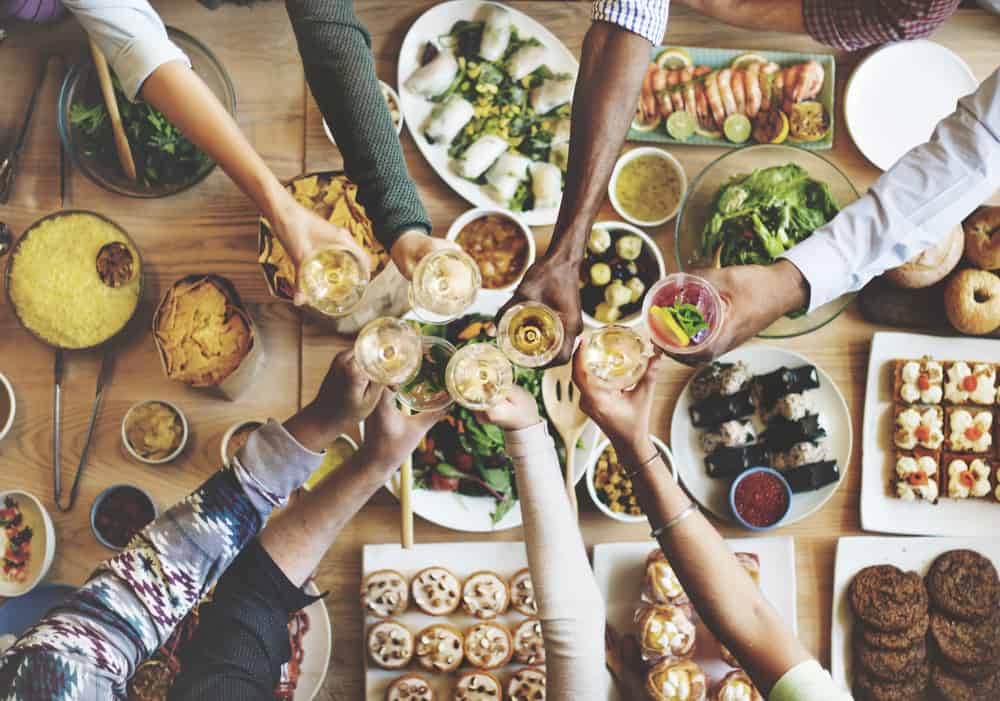 Glamorous, extravagant and full of feet tapping sets, Dance to the Music is promised to be a night you won’t want to miss. Directed and choreographed by ex Strictly Come Dancing profession Kristina Rihanoff, the show is jam packed with stunning vocals, glistening costumes and breathtaking choreography. Hosted by Jake Quickenden who has broken in his dancing shoes in recent years, the show is the first and only dance show in the UK to portray the evolution of dance through musical eras and genres. Take a trip through dance history and indulge in the showbiz life with this incredibly talented team of dancers.

Starting at 7:30pm at the Carnegie Theatre, get your tickets now. 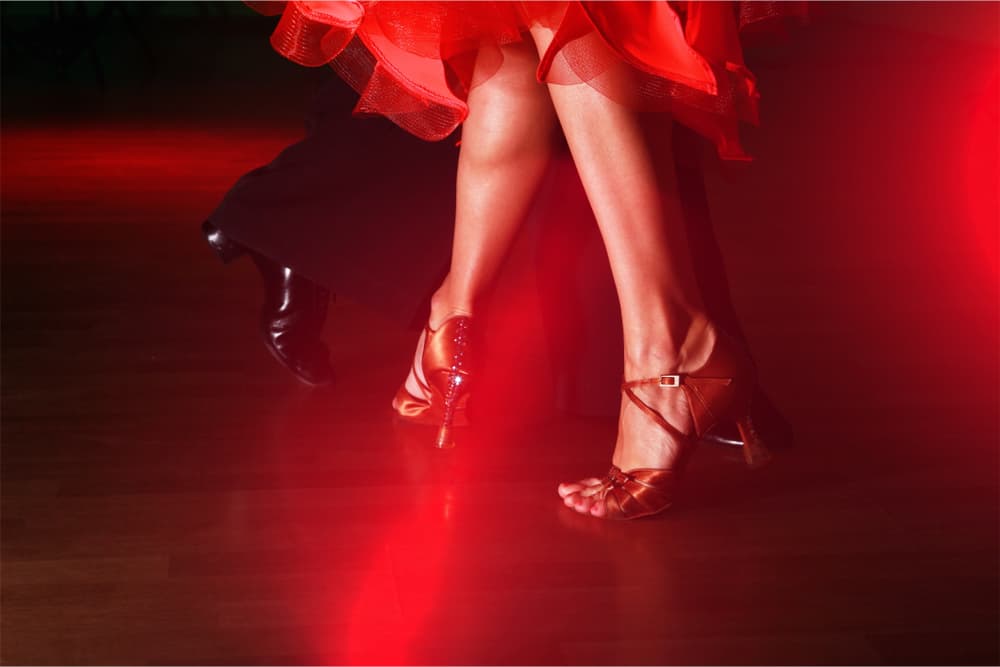 Ginuary @ The Trout Hotel | Throughout January

At The Trout, a whole month will be dedicated to the wonders of gin – where special cocktails will appear throughout the month on a buy one get one free basis. It’s the perfect way to lift your spirits after Christmas!

Just in case you were thinking of doing Dry January, it’s been proven that the health benefits of abstaining from alcohol for a whole month aren’t that great. It’s better for your health to drink sensibly throughout the year, say with a few gin cocktails here and there. So in response to the doctor’s orders, we’ll see at The Trout during Ginuary?

Are you in need of a day of luxurious restorative yoga along with some campfire cooking and baking? Well this might be exactly what you’re looking for. A day full of discovery, you’ll bake all sorts of deliciousness on a wood fire, exploring different methods of cooking on an open fire. Along with this, you’ll get the chance to discover true peace and calm with yoga asana, mindfulness and forest bathing. If you love the outdoors and especially the tranquillity of the Lake District woodlands, this is for you.

The day is open to all ranges of experience. Booking is essential so we recommend reserving your spot soon! 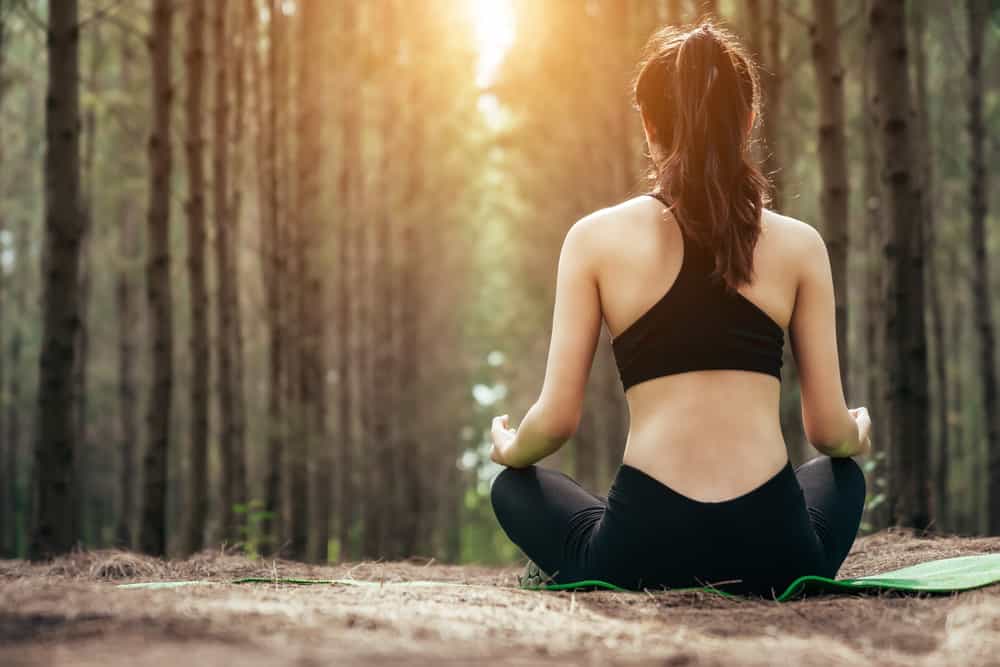 Walk of the Month

Loweswater is a tranquil lake surrounded by dramatic fells, working farms, and enchanting waterfalls – what is there not to love, right? During winter, the waterfalls in this corner of the Western Lake District reach a powerful and spectacular climax, creating a cascading performance of white against a dark backdrop. One of the most least known is Holme Force.

The spectacle can be reached by walking through Holme Wood’s inviting pathways from the shores of Loweswater. Park in the informal layby at the telephone box near Waterend at the northern end of Loweswater, where there is space for a dozen cars.

For more information on the exact route to take, click here.

Alternatively, if you don’t want to go onto higher ground or if the weather is not suitable during January in the Lake District, how about doing a ‘waterfall tour’ and visiting Moss Force (along the Newlands Pass); Scale Force (near Crummock Water – link) and Holme Force. Bagging waterfall selfies has never been easier!

Things to remember during January in the Lake District

We hope that something has caught your eye among our suggestions of what to do this January in the Lake District. If you are ready to book your winter break, you can search our full range of accommodation choices – from riverside suites to family rooms – here.